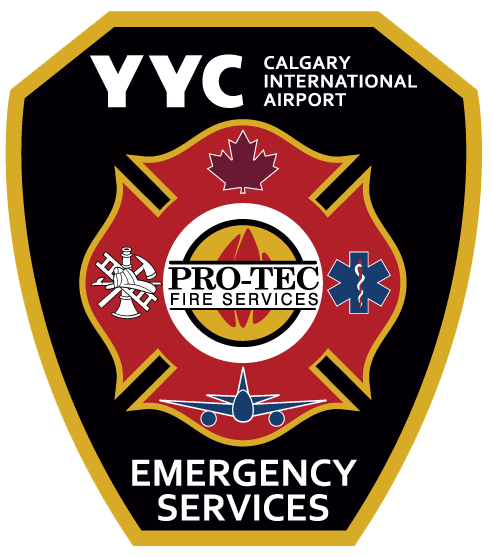 The promotion of Chief Theriault to Regional Chief for Canadian Operations and his move to Saskatoon Airport, have brought some new changes to roles and personnel in Calgary. A huge congratulations to a few members of the fire station who were successful in the promotion process.

The second promotion was to backfill a DFC position. Captain Hamm was successful in the process to become Deputy Fire Chief. DFC Hamm has been on since March of 2019 as Captain of D Shift. He has been a leader and role model on his shift since day one at the fire station. DFC Hamm will take over for Fire Chief Mitchell on D Shift. Congratulations to DFC Hamm!

It was now necessary to backfill a captain’s position. FF Dyck was part of the initial hire of Fire Fighters in 2019, and quickly became an integral part of the shift. His main involvement has centered around the development and implementation of CARs training for the fire station. FF Dyck has been promoted to B Shift Captain, and for that we congratulate him. Well done Captain Dyck!