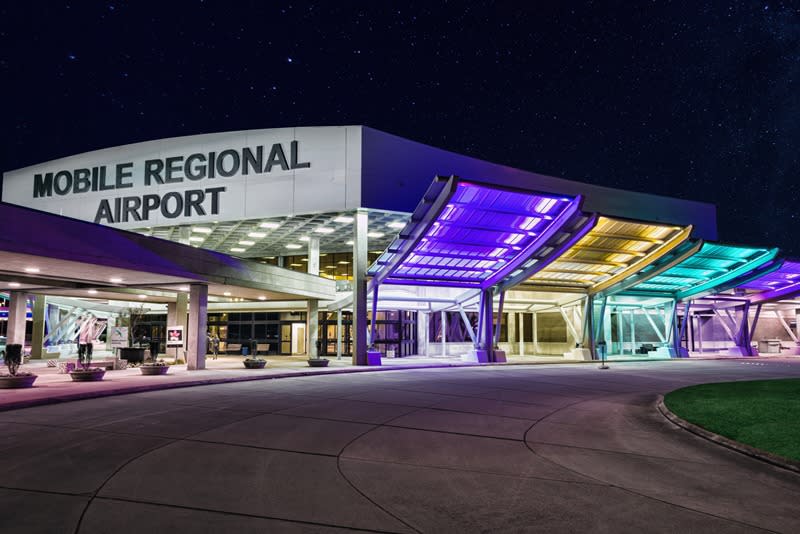 Pro-Tec Fire is a family owned company located in Green Bay, WI and has provided ARFF and EMT level emergency medical services (EMS) to commercial airports, airparks and aircraft manufacturers since 1974. At present, they have twenty-four customers in the United States and Canada. Pro-Tec has over 250 firefighters that respond to emergencies in a highly professional manner. They provide firefighting services for both FAR Part 139 and NAS 3306 accounts.

The Mobile Downtown Airport (BFM) is a non-hub primary commercial service airport which began commercial air service in May 2019 with Frontier Airlines providing service to Denver and Chicago three (3) days a week. During the months of May and June, 2019, Frontier had approximately 5,500 enplanements. The main airport tenants include the Airbus U.S. Final Assembly Line for the A220 and A320 series of aircraft and ST Engineering which is a large aircraft maintenance repair and overhaul (MRO) facility for single and wide body aircraft up to the B777. Other tenants include MAAS Aviation, a paint MRO, and FedEx. BFM’s ARFF coverage is officially designated as an Index A but the Authority requires an Index B staffing level.